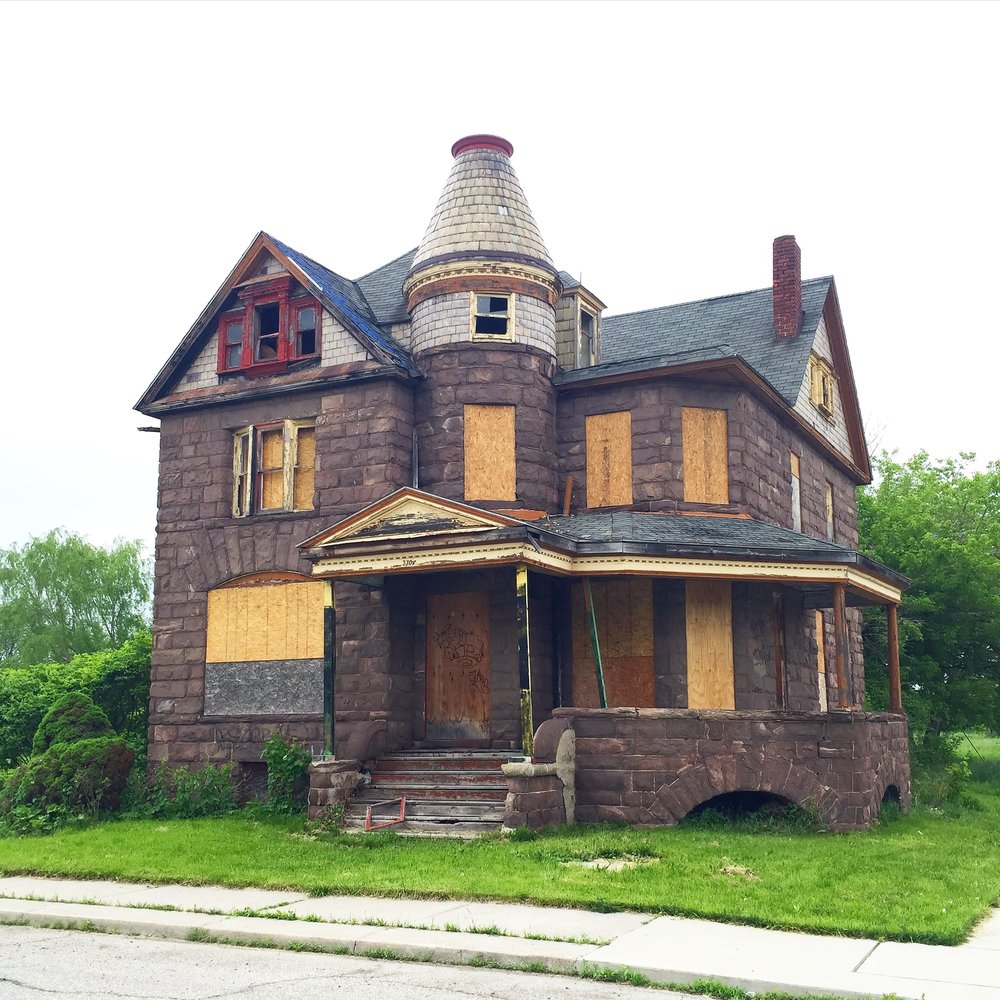 Eminent Domain: “refers to the power of the government to take private property and convert it into public use.” (Cornell Law School)

Foreclosure: “a legal process in which a lender repossesses a mortgaged property after a borrower defaults, or fails to make payments, on the mortgage. The lender then sells the property to clear the mortgage debt.” (Congressional Black Caucus Foundation)

Mortgage: “a loan to finance the purchase of real estate in which the borrower gives the lender the right to foreclose on the property if the borrower fails to pay.” (Congressional Black Caucus Foundation)

Predatory Lending: “a term referring to a variety of lending practices that strip wealth or income from borrowers through deceptive or unfair loan terms or marketing practices. Predatory loans typically are much more expensive than justified by the risk associated with the loan. Characteristics of predatory loans may include, but are not limited to, excessive or hidden fees, high interest rates, terms designed to trap borrowers in debt, a failure to take into account a borrower's ability to repay the loan, and targeting women, minorities, and communities of color for loans in violation of fair lending laws.” (Congressional Black Caucus Foundation)

Red Lining: “practice of denying or restricting the number of loans available to specific neighborhoods based on the ethnicity, race, location, or other characteristic instead of an individual applicant's qualifications.” (Congressional Black Caucus Foundation)

Racially Restrictive Covenant: “a contractual agreement among property owners, often in a property deed, to prohibit the purchase, lease, or occupation of a piece of property by a particular group of people because of their race. In 1948, the Supreme Court declared racially restrictive covenants unenforceable in its Shelly v. Kramer ruling.” (Congressional Black Caucus Foundation)

Urban Renewal: “the redevelopment of areas within a large city, typically involving the clearance of slums.” (Oxford Dictionary)

Zoning Laws: “local laws established to control the use of land within specific areas. Zoning laws are used to separate residential land from areas of non-residential use. Zoning ordinances include provisions governing such things as type of structure, lot size, and uses of a building. The Fair Housing Act prohibits local government from using zoning in a way that excludes or otherwise discriminates against any groups protected under the Act.” (Congressional Black Caucus Foundation)