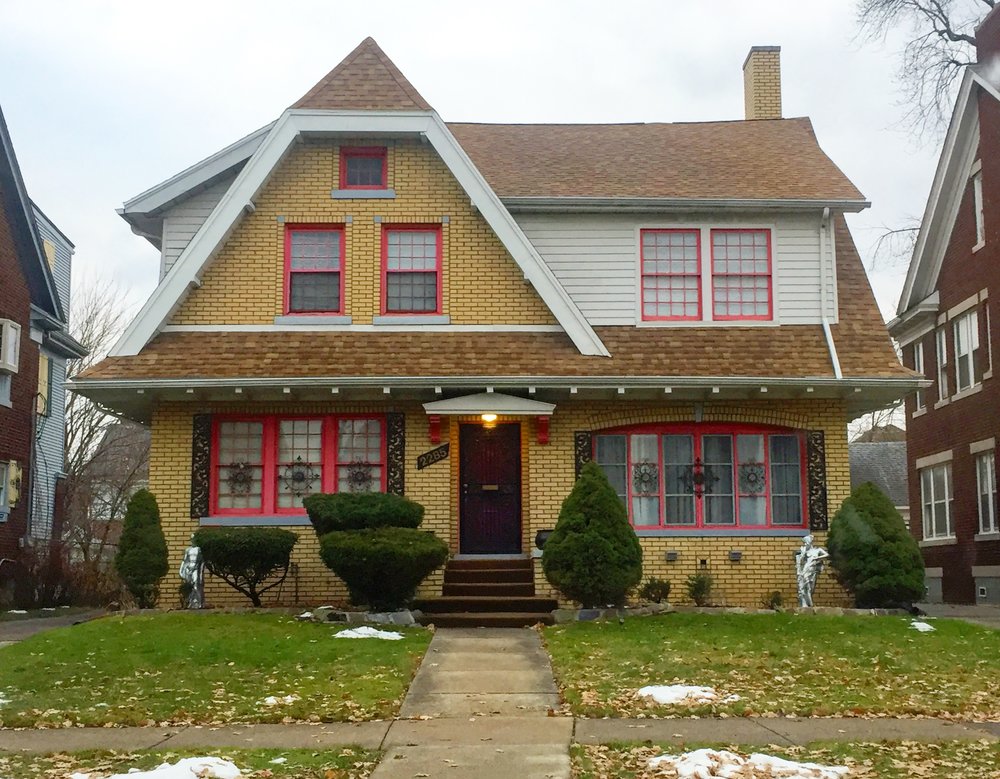 A little more than 100-years after Detroit’s founding (1701), the city was formally annexed as a City of the Michigan Territory (1806). In 1806, Detroit was only .33 square miles. In order for the city to grow it would utilize the strategy of municipal annexation. Municipal annexation is when one city absorbs areas that are not already a part of that municipality.  These areas that are absorbed could be small unincorporated communities, farm land, small towns/villages, or other cities. In some cases areas would be annexed, because of the smaller community wanting access to specific amenities, such as sewage.

Have you ever wondered why Hamtramck is its own city, separate from Detroit? It is because Detroit used annexation to gain portions of Hamtramck over time, prior to Hamtramck becoming a city in 1922. Hamtramck specifically became a city as a way to fight off Detroit’s continued annexation attempts.

Why do we need to understand how Detroit grew? Its boundaries are a physical manifestation of who could live where, industry growth, political prowess, etc.. Grosse Pointe Park was created in 1907, because Grosse Pointe residents did not want to share a border with Detroit due to classist and racist beliefs.

Learn More  about Detroit’s Growth As a City: