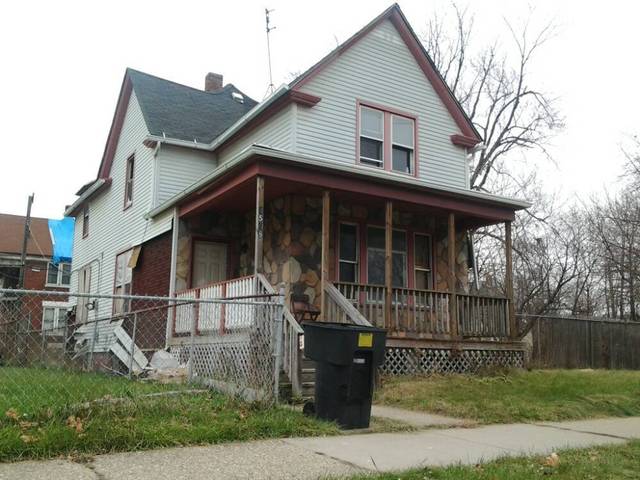 The house is next door to the home of a good friend of mine and I bought it in the tax foreclosure auction for $500 in hopes I could fix it up and live near them. The neighborhood is also the site of some of my tax foreclosure outreach work so I'd like to be there. I call it a "3 bed, no bath" it is pretty heavily scrapped. I'm not sure of the status of the plumbing, electric but the heating system has been scrapped, windows broken and all appliances removed. When I first went into the basement, there was hot water spraying, a bad sign since it created mold, but a good sign since it shows me there was at least water and gas service in the recent past. I don't know what I've gotten myself into but I'm still hopeful!

DUMPSTER DUTY- removed all the junk left behind by squatters and previous residents, other than give-away items and some worth saving

It took: a weekend

Boarded windows- needed to protect the interior from the elements, especially over the winter, especially since the wood floors are now exposed after removing carpet

It took: a weekend

It took: A morning

Zero-ed out water bill. Previous owner had accrued a huge water bill, especially since water was spraying for an unknown period in between the previous occupants living there and when I bought it. DWSD will zero-out water accounts if you can show new ownership. VERY IMPORTANT for tax foreclosure purchases!

It took: a morning