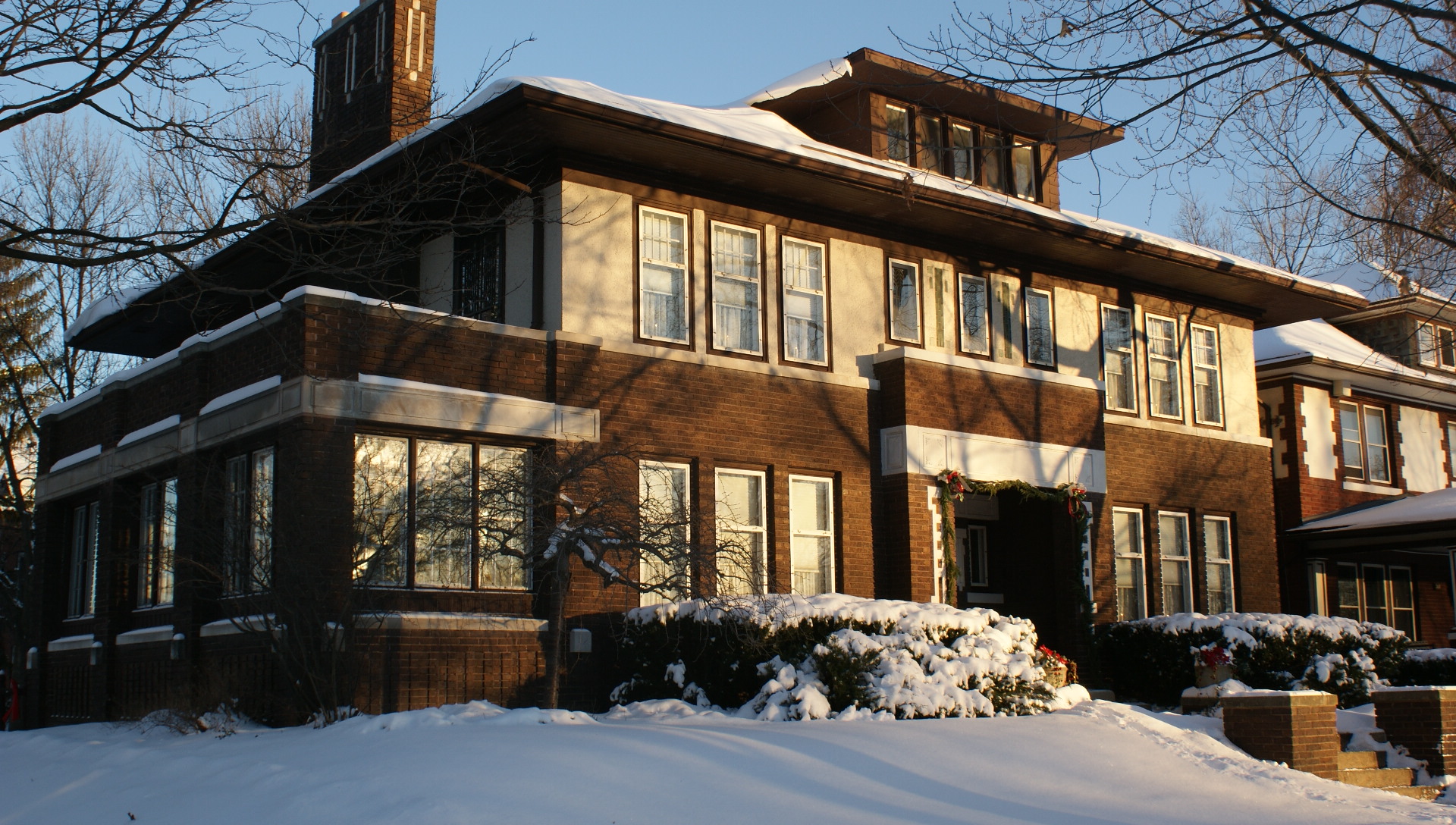 We found Boston Edison on our first trip down the Lodge and under Chicago Boulevard. Off at Grand Blvd and doubling back to see what that was all about. Later we met folks who lived there. It took three years of exploring Detroit, and a year living on Capitol Hill in DC, before we committed to moving here. The house was in move-in condition, with only one leaking pipe. The house had been maintained well-enough, but there had been no refreshing in decades. We have worked on the house for 37 years: 37 more years and we'll get it done!

We moved in fall 1978, when oil prices had quadrupled to $10 a barrel! Storm doors and windows and weatherizing generally was a top priority. The company where I bought the storm windows installed them.
The HDC and I made a major historic mistake, however, because they let me put up white vinyl storms/screens. White vinyl anything never looks right. Now I am considering replacing them with low-profile storms with matching storm and sash color. This will make the house look right.
Storm windows, caulking, weatherstripping, and heavy blinds made a big difference in the energy efficiency of the windows.
Later I installed low-cost aluminum storms/screens on the 37 windows in our three porches.

It took: It took about 3 months of shopping to find the windows I bought in 1978. And some more months to find the cheap aluminum storms for the porches the following year.