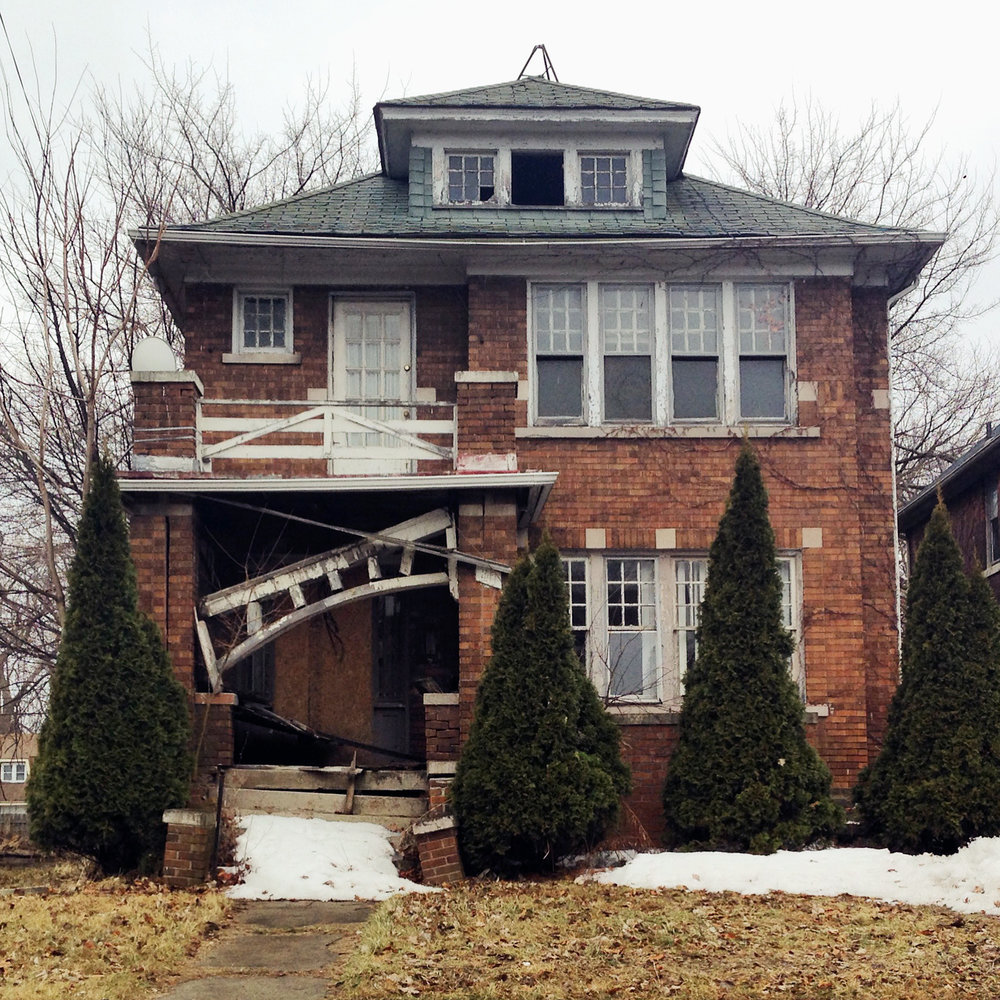 Property ownership has been a part of the United State’s legal constructs since the creation of the Bill of Rights in 1791, with the fifth amendment . The Fifth Amendment states “Nor shall private property be taken for public use, without just compensation.” Legal aspects of property ownership have been debated in court and evolved since 1791. Here are some of the important shifts in property ownership since then.

1866, Civil Rights Act: Banned discrimination in the sale, transfer, lease or use of property including real estate and housing. (link)

1924, The National Association of Real Estate Boards promised punishment and revocation of membership to any broker who disrupted patterns of racial homogeneity in a given block or neighborhood

1940s, The NAACP launches a legal campaign against covenants.(link)

1947, Sipes v. McGhee. The Supreme Court reversed an earlier Michigan decision, ruling that using state courts to enforce the covenant restricting occupancy on the basis of race was unconstitutional as state action that violated the Fourteenth Amendment. (link)

1960s, Women gained the right to open up a bank account.

1964, The Civil Rights Act did not include Federal Housing Administration backed loans as a part of racial discrimination protection

1968, The Fair Housing Act was passed by the US Congress, making racial covenants illegal. (link)

1968, Jones v Alfred H. Mayer determined that the US Congress can regulate the sale of private property to prevent racial discrimination (link)

1971, Reed v Reed, was a United States Supreme Court decision that ruled administrators of estates can not be selected in a way that discriminates on a basis of sex. Estate management and inheritance laws are directly linked to developing multi generational wealth. (link)

1974, Equal Credit Opportunity Act was passed with the intent to prohibit credit discrimination on the basis of gender. Women gaining the ability to acquire credit cards, develop a line of credit, and gain a loan without a male cosigner. (link)

1988, The Fair Housing Act was amended to extend protections to families with children and persons with disabilities.