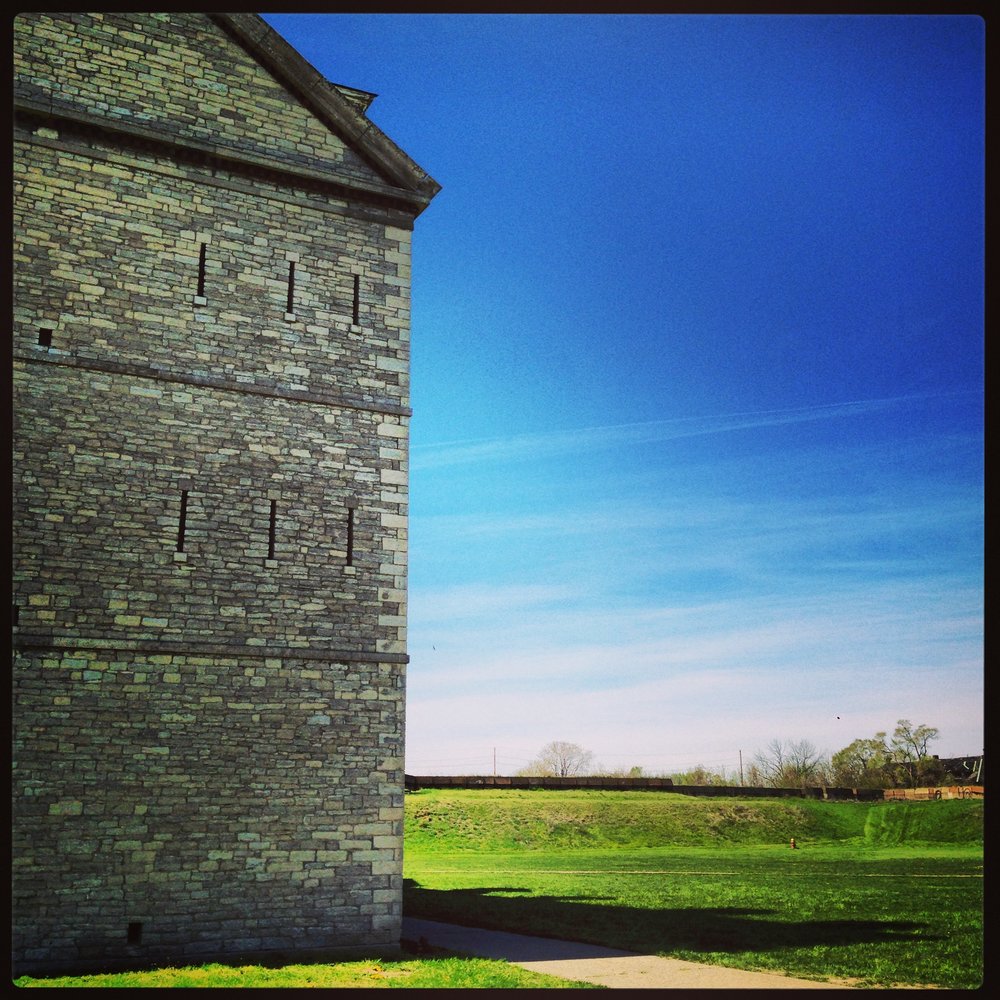 Detroit may have been founded in 1701, but prior to colonial settlement it was an area inhabited by several tribes, including the Ojibwe, Ottowa, Potawatomi, Wyandot, and the ancestral Mound Builders before them.

Land use and ownership prior to European settlement was not the same as property ownership today. Today you purchase a parcel - a piece of land with boundaries that may or may not have a structure on it. For many tribes in North America where they lived was fluid, it was based on seasons and access to water/food. Community boundaries, individual property ownership, etc. were not limited to the constructs we use today.

Land treaties transferred land ownership from the tribes to the European settlers. The Treaty of Detroit in 1807 (link), ceded the land now known as Detroit and surrounding areas to the United States government. Treaties, and their transfer of land rights, have come under scrutiny in the recent past based on: failure to uphold agreements (link; link), tribal recognition standards (link), gained understanding in negotiations being linked to individual benefit to the U.S. government officials who were a part of the process(source, below), and how treaties led to designated areas where Indigenous people could live (these would become known as reservations -link).

Understanding the systems established to displace inhabitants of a specific place can be traced back to the establishment of the United States, is integral to understand the foundational issues in acquiring and retaining property in the United states.