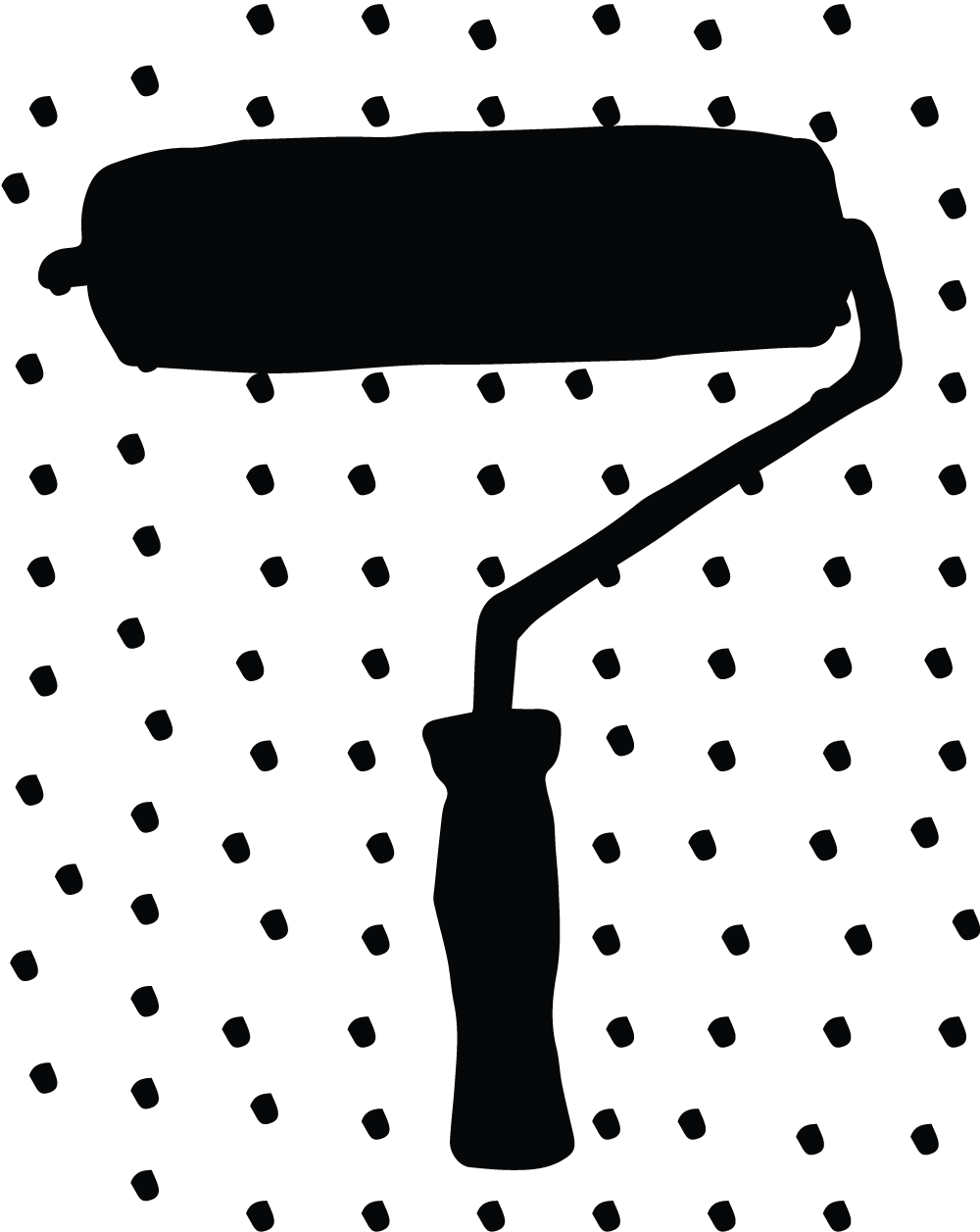 What is the best way to level a fence line?

Will be digging holes, filling cement myself.

The classic way has to be a very tight/taut string or wire. There also are laser leveler things that probably would work.

I built almost 500 ft of fence last summer. Here is how I did it: Set 1 end post, preferably where you can measure off of another structure to know where your property line is. In my case, I knew my property line is 2 and a half ft off of my neighbors house. So my end post could then guide me through the rest, sort of. You would then place a nail on the inside of the post (the side facing your property) leave the nail slightly out of the wood so you can tie a string to it. You will at first want to have the nail no more than 6 inches off the ground, so place the nail accordingly. The lower string is to the ground without touching the ground, the better. At this point, you pull the string to where you are placing the opposite end post. How do you know you are parallel with the property line, is the fence actually on the property line? Well, this is where you have to sort of take a guess, or at least I did. There is ways to figure it out almost exactly, but I just went with a reasonable guess. Maybe talk with your neighbors though and see if they agree with where you are putting the end post. Once you have done this and have made a decision on the location of the post, set the post and put another nail on the inside of that post at roughly the same height as the other. Pull that string hard and tie it off. Then take a can of spray paint and measure out the distance between each post hole along the string line. Remember that your string is on the inside of the posts, so spray your mark accordingly, not just right in the middle of the string, but slightly back so it will line up with the other posts. You are marking the ground, not the string. The string of course will get some spray though! Think of a plane, you want the inside of all the posts to be flush when you go to put up the cross beams or panels. Now, this is where it gets a bit tricky. I would recommend building the fence peice peice rather than buy those panels. For several reasons. First being it is cheaper, but does take longer. ( You will save roughly $10 per 8 foot section of fence). 2nd is that you can build a much stronger fence. The pre built panels are usually made with nails and not screws. The cross beams are made with 1 by 4 which is a joke. 3rd, you don't have to perform as precise with your post holes, which leads me into how far to place them apart. If you build the fence peice by peice, you won't have to make sure that the posts are exactly 8 ft apart, because trust me this is harder to do than it sounds, especially if you have hundred foot stretches like myself. So with that said, I would recommend places your posts no more than 7' 8" apart. You will find that none of them will be the same really, and it only takes 1 bad set to throw everything off. But you really want to make sure that none of them are over 8ft, or you will be buying 10 ft cross beams for an extra inch or 2 over 8ft. In order to keep from having an odd fence section (like something akward where two posts are only 4 ft apart) you will want to figure out how many posts would make sense. You don't want to just start placing posts off of the original post at say, 7ft 8". You will need to measure the length of the entire span, and do a little math. Try estimating how many posts you need. Then take the length of the span and divide it by how many posts you estimate you need. If it comes out to 8 or more, than you will want to add another post. This could bring the distance between your posts even lower than 7' 8", but you really want to avoid going over 8ft. Once you have everything marked out, remove the string and dig all the holes. Now you will want to put the string back, but at eye level or there about. Remember you want this sucker super tight! This step is difficult to do by yourself, so you will appreciate some help. With your string nice and tight, have someone placing the post in the hole with and using a 3 foot level to make sure it is straight up and down in both directions. This is where the string comes into play to make yourself a nice straight fence. Pretend the string is one really long board. You want the insides of your posts to all be the same, so if the string was actually a board, it would be lying smoothly across the inside of all the post. (Note that your string needs to be flush against the inside of both end posts for this to work out right.) From here you would be adjusting each post to be straight up and down (3 ft level) and to be flush with the string. (Lying smoothly against the inside of the post) the string should be just barely touching the post as to not disturb the accuracy of the string. It's nice to have an additional person like I said, because it's hard to do all this and be excited you are ready to put the concrete in, only to find out that you can't possibly keep the post straight up and down and flush with the string will handling a bag of concrete lol. Hope this helps!

Leveling the top of the fence is easy. When have placed all the posts, Move the string to the top of the posts. You really only use it as a reference, you will want to use a 2 ft level and simply make each picket you put up level with the last 2 pickets you just placed. Pickets are not perfect and level themselves so you have to use the string as reference. You want to stay generally near the string and you can make small adjustments to each picket if you seem to be straying off a bit. (Note that the string will not stay tight for more than a day or 2, so you may want to tighten it whenever you go to work on the fence)